A record crossed by captivating melodic inventions, all sewn by the skilful arrangements of Maestro Giuseppe Morgante. 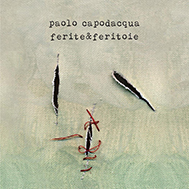 Ferite & feritoie is an album of refined civil poetry, with multiple literary inspirations (from Riccarelli to Saint-Exupery), which makes use of the presentation of the writer Angelo Ferracuti and precious collaborations of old and new fellow travelers of Paolo: from Roberto Piumini, in voice and text, to Kay Mc Karthy, passing through Pippo Pollina, Michele Gazich, Flaco Biondini, Nicola Alesini, Roberto Soldati, Giacomo Lelli, up to actress Naira Gonzalez. Wounds & loopholes: a cut in the canvas, a single cut in the soul intended as an ambivalent and empathic point of view to trace a humanae historiae which, with lucidity and moving poetry, tells us about the Holocaust and Giovanni Falcone, about shipwrecked people of life and existential passages, of aviators, secret lovers and unlikely thieves, but also of Julia Cortez, the teacher of La Higuera who spoke with Che in the days of his detention. A record crossed by captivating melodic inventions on which a refined and cultured language is grafted, worthy of the best tradition of the Italian author’s song. All sewn by the expert arrangements of Maestro Giuseppe Morgante. Ten original songs and a bonus-track cover, an intimate and original interpretation of an old song by Francesco Guccini, L’albero ed io, embellished by the guitar of Flaco Biondini who was the historic guitarist of the Emilian singer-songwriter. An important record, in short, countersigned by another comeback, that of the Storie di Note label, which has been operating in France for years and which has decided to reappear on the Italian music scene with Paolo Capodacqua and his wounds & loopholes. 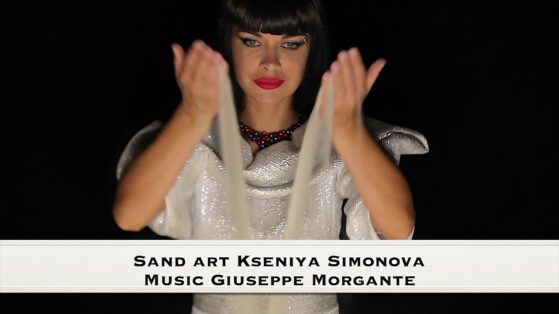 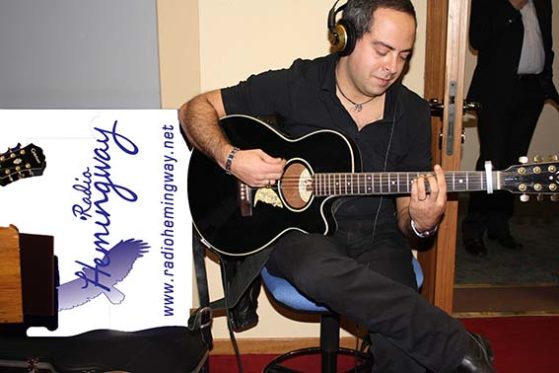 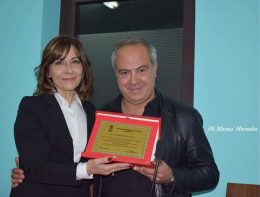 A Marsican on the top of the world: Giuseppe Morgante awarded for the soundtrack of the short film Angel Of The Seashore

Magliano. If the short film “Angel Of The Seashore” rece... 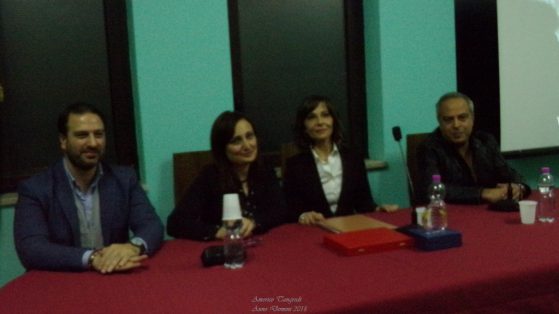 Success for the award ceremony of Maestro Giuseppe Morgante